Aimee Eckebrecht was an amazing Daughter, Granddaughter, Mom, Sister and a great friend. When she was a kid, she and her sister Alyssa were best buddies. They did almost everything together. Then they got to be with their new Baby Brother, Leland, and Stepmom Joann. We all had so many great adventures together. Lots of visits to Monterey. Many Birthday Parties. Lot’s of Easter Egg Coloring and Pumpkin Carving.

Aimee died on October 11th, 2020 from Liver disease at the Hospital in Santa Rosa, CA. at 34. Her boyfriend took her to the Hospital on Friday night. We live in Eugene and got updates all day Saturday and then on Sunday morning we got word that she was not getting better. I drove down to Santa Rosa and arrived at the Hospital about 10 minutes after she died. Her good friend Kathilie, Grandmother to her Son, Xander, was with her. I couldn’t believe what I was seeing. My beautiful Daughter was lying in a hospital bed; not alive anymore. How did this happen?

Well, this wasn’t the first time she had been in the Hospital in the last few years. My wife, Joann had counseled Aimee on getting help. But those other times she had gone home. Gone home with warnings from the Doctors that she should get into rehab. But this had been a rough year. It was hard for her to find work in the restaurant industry. Coincidently her Mother had died the same week 17 years before. She made herself feel better by drinking. Drinking to forget the depression she was falling into. Drinking because that’s what adults do, right? People on TV shows and movies all turn out OK after they drink a lot so why wasn’t she going to be just fine? She had survived before.

Aimee loved working at Brody’s Burgers & Brews. She made some great friends there. Even though it was a lot of work, we all didn’t mind. It was way more fun when it was crazy busy than when it was a slow day. Grace, Morgan, Catrin, Brittany, Juan, Sean, Ben, April, Joe and so many more co-workers were all a great team at Brody’s. She loved all of them. We talked about them years later with lots of love. I talked to Aimee several times a week after we moved to Eugene. She would always say “Hi Daddio” I can still hear her saying that. We had a lot in common.

We could talk about anything regarding Flowers and Food.

We donated her Cornea to an organization that uses them to fix other people’s eyes. They sent me an envelope that I assume let’s me know how and where the cornea ended up. But I never opened it. I just want to believe that they went to a good place.

A memorial for Aimee is planned for Saturday May 22nd at Pleasant Hill Cemetery in Sebastopol, CA. Aimee was cremated, and her ashes are in a niche below her mothers. We will gather with family & friends and remember all of the good times we had with her.

I am so thankful that Susan Holt has allowed me to place this Memorial on this website. I am a lifelong runner and Aimee was a beautiful young woman. 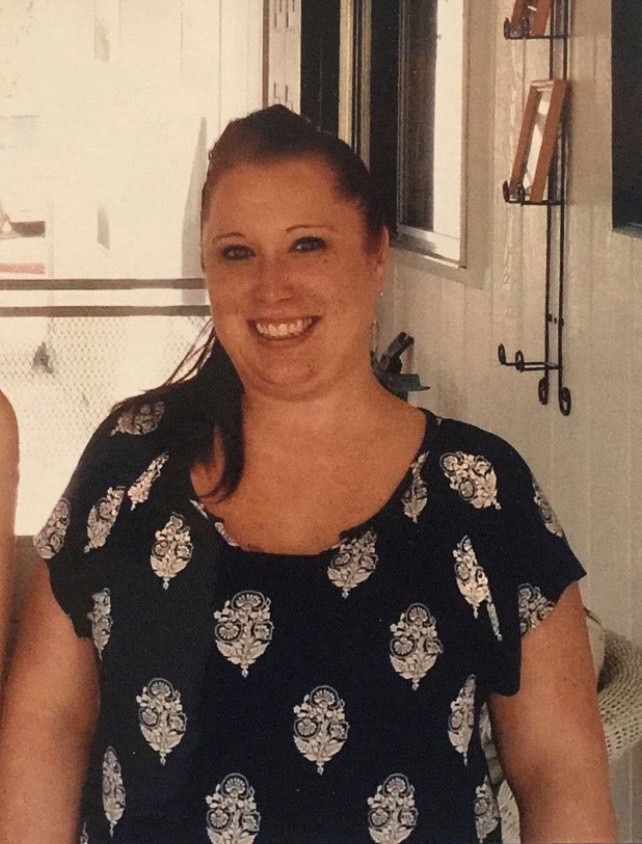 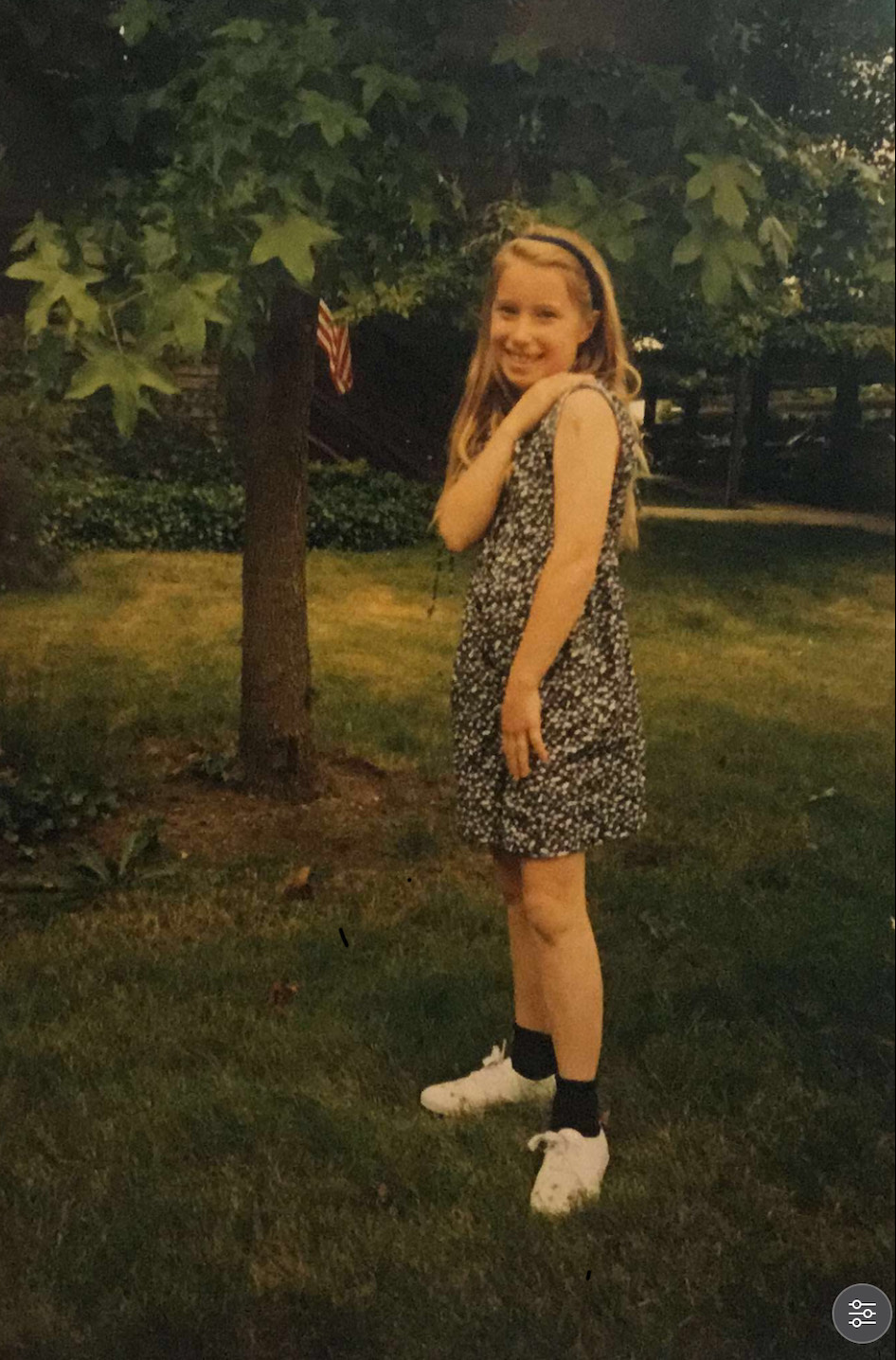 Run with Grace 5k is a memorial run honoring the life of Grace Holt. Funds from the event go towards a scholarship fund.

Grace and Kindness Scholarships are determined simply by two factors…the students must be exceptionally kind and have a financial need.

The mission of Champions of Change is to empower youth to help reduce stigma surrounding teen mental health and decrease incidences of teen suicide through connection, open conversations and action.